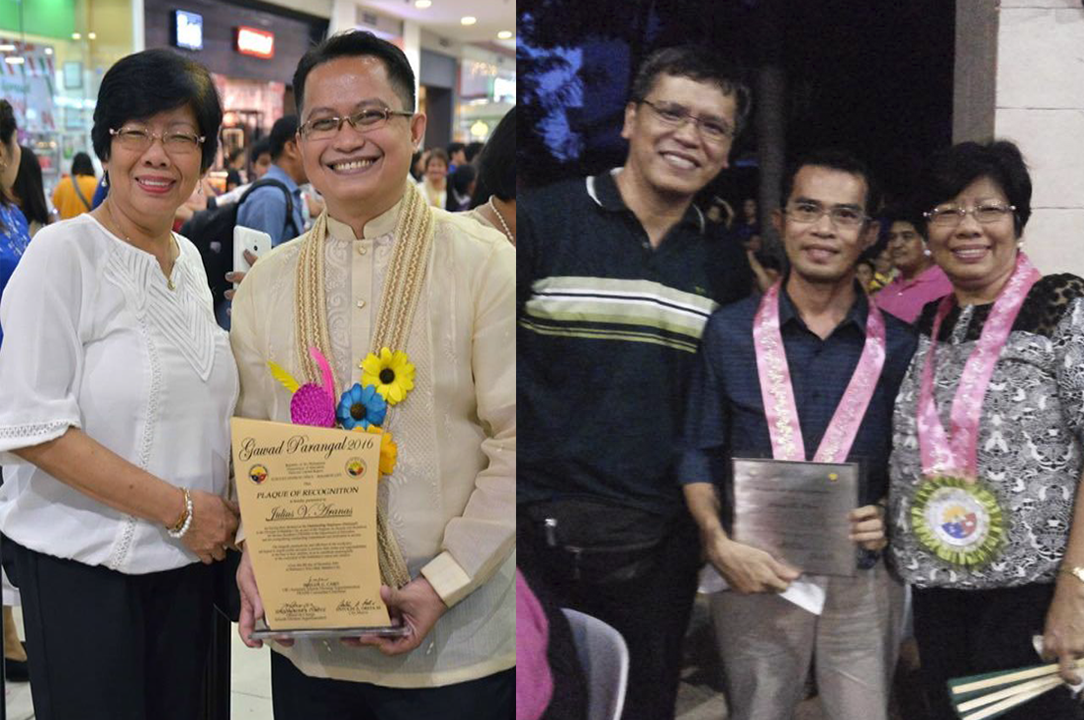 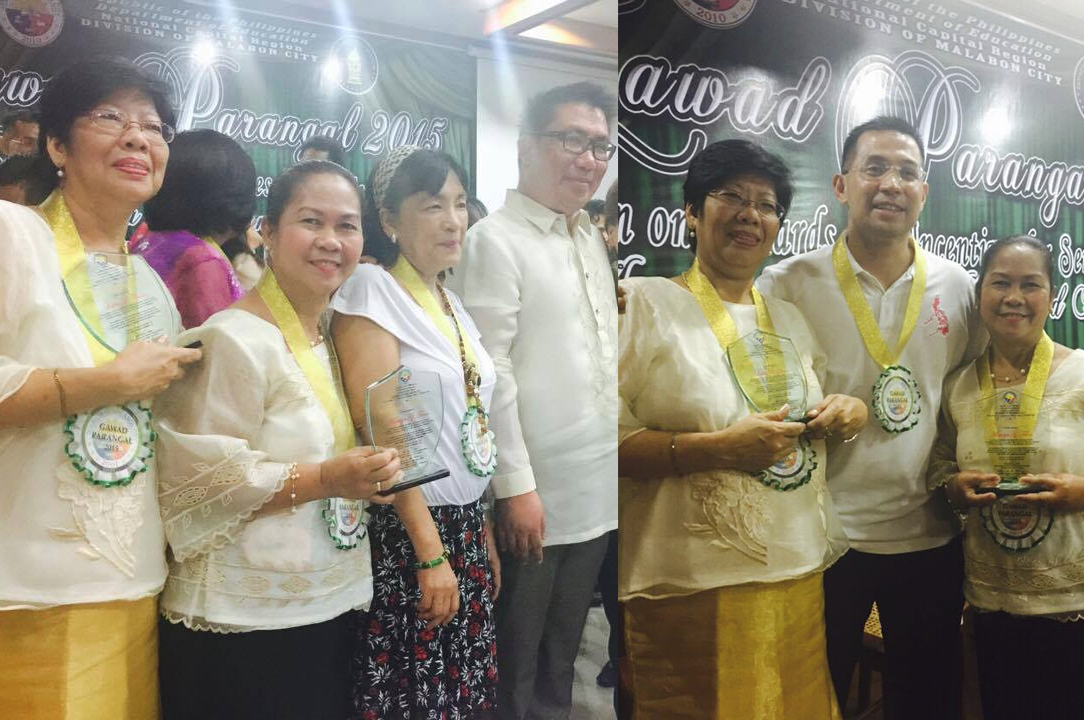 Mr. Julius V. Aranas has once again proven the continuous aspiration for excellence of Panghulo National High School after he was awarded as an Outstanding Employee (National) in the Division of Malabon City as part of the Program on Awards and Incentives for Service Excellence (PRAISE) of the Department of Education last December 08, 2016 at Robinson’s Town Mall, Tinajeros, Malabon City.

This award was the latest among the series of PRAISE recognition PNHS had received which began last 2014 after Mr. Jomar L. Chua became the recipient of “Outstanding Secondary Teacher” during the PRAISE Awarding ceremony last October 10, 2014. In 2015, Mrs. Marilyn G. Tana, Mathematics Department Head, seized the “Most Outstanding Department Head”, likewise Mrs. Lolita L. Acuña, PNHS principal, received the “Most Outstanding Principal” in Malabon City under the same award winning program held last December 11, 2015 at the DepEd Division of Malabon City. The Program on Awards and Incentives for Service Excellence (PRAISE) of the Department of Education aims to recognize government employees exemplifying outstanding commitment and dedication to service.

Mr. Aranas, Mrs. Tana and Mr. Chua definitely made Panghulonians proud, not only as a part of the school faculty but as Panghulo Alumni as well. And these were all made possible because of the encouragement and guidance of the school principal Mrs. Acuña. | Vincent Carlo V. Vidal | Published March 23, 2017 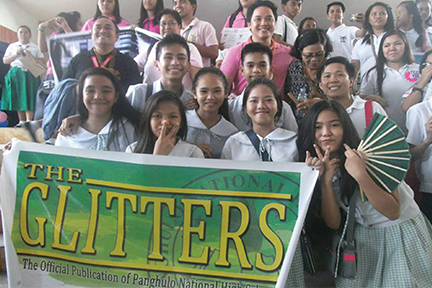 These success was made possible because of the hardwork and efforts of Mr. Nilo Boquirin, School Paper Adviser, and Mr. Sherwin Mamaril, Filipino Department Head, with the help and the support of the Filipino Department teachers. | Eden Mae P. Calipay, 7-1 | Published March 23, 2017